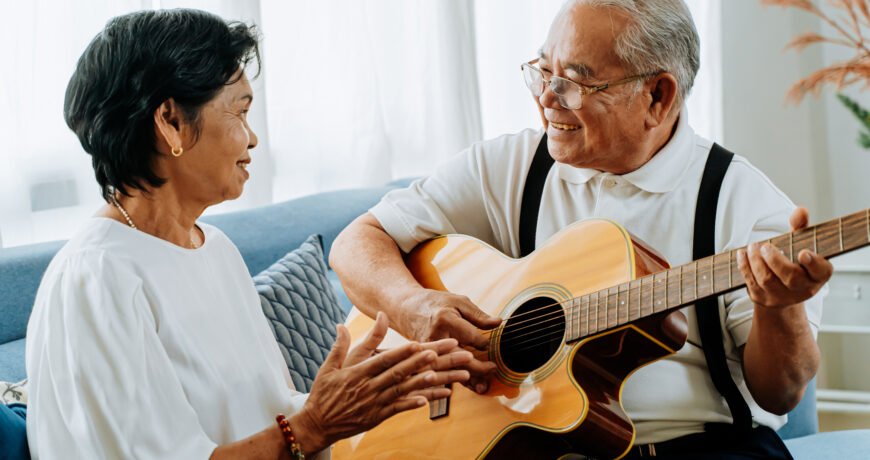 The Social Security Administration announced that there will be an 8.7% cost-of-living-adjustment (COLA) beginning January 2023. Overall, this means benefits will increase an average of $140 a month.

The COLA rate is determined by the consumer price index (CPI) which relies on the U.S. inflation rate. While many thought 2022 COLA increase (5.9%) was large, the 2023 increase of 8.7% is the largest since 1981. Here is a quick breakdown of how Social Security benefits will change: For the average Social Security recipient an extra $1752 will be seen yearly, increasing benefits on average from $1681 to $1827. The average couple receiving benefits will see a yearly increase of $2856.